Founder Compensation: The Good, the Bad, and the Suicidal

Or, how to cash out without killing your startup in the cradle 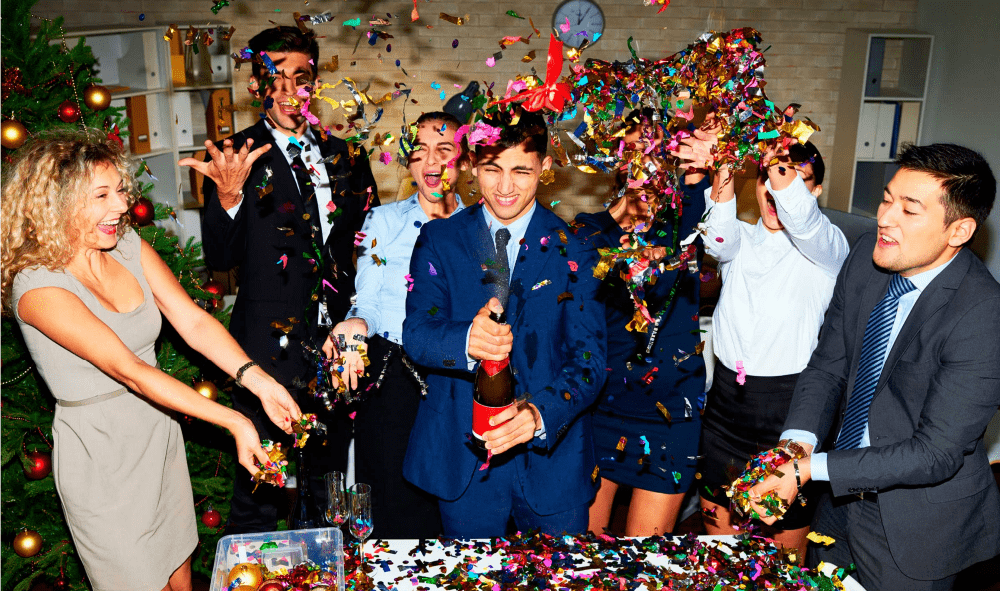 Founders can make or break startups. That’s no secret. The founding team is the cornerstone of any new venture, and their ethics, motivations, and philosophies tend to become firmly ingrained into their company’s culture and strategy. Like a fractal, a startup is an aggregate mirror of its founders’ priorities, whether that be Airbnb’s obsession with design or Theranos’ obsession with fraud.

All the more reason for good founders to be properly compensated, with a founder salary that includes incentives that align their goals with those of their investors and employees.

Unfortunately, it’s harder than it sounds. Every startup is different, and every founder has a different relationship with every investor, so there is no real one-size-fits-all approach. There are good startup founder compensation policies, but also bad policies, and some policies that outright kill a startup.

Startup founders cashing out upon a liquidity event (M&A or IPO).

There is a reason why this is the standard, classic path for Founder equity compensation. It perfectly aligns the incentives of founders with those of VC investors and their LPs: to maximize a company’s market value within a reasonable amount of time, and find the ideal opportunity to turn otherwise-illiquid shares into cash accordingly.

Vesting is what prevents a co-founder from walking away after 6 months with a sizable chunk of a company’s shares. Prevent that with time-based vesting, in which stock rights ‘vest’ or are accrued with the passage of time, usually in annual chunks. Or, opt for milestone vesting, in which shares vest following certain milestones.

Note that milestone vesting isn’t ideal, as a major pivot can mean changed priorities and a number of employees motivated by goals that are no longer relevant. It’s worth looking into for consultants, however.

Giving founders the opportunity to sell off their shares incrementally over time, rather than forcing them to wait until a liquidity event, can work out if implemented properly. It allows a startup to attract additional investment by freeing up more capital and giving the founders an extra pick-me-up for their continued efforts.

In almost all cases, a program like this should be performance-based, to avoid rewarding founders for poor work. Just make sure the performance metrics are consistent and closely tied to the company’s success.

Founder salaries at or below “fair market value”.

An executive member of a startup should be paid just enough to ensure they are productive at work, but not getting complacent by the size of their bank account. Basically, give founders as much as they need, but not as much as they really want. Remember that freeing up funds also means more funds to pay more employees, as well as more runway to get a company to market.

Cashing out via a secondary offering.

Allowing founders to get their big pay-outs before anyone else is a pretty terrible idea. No founder is as productive after getting their full compensation as they are before; they simply have no financial incentive to be. That means they won’t go to bat for their employees and investors nearly as hard when it’s time for an exit. Just think of it this way: would a founder accept cashing out in a secondary offering if they expected to maximize the company’s value in the future liquidity event?

In addition, a secondary offering brings with it burdensome compliance demands and just dirties up a company’s cap table with what looks to be a random funding round, one with no precedent for what class of shares these new buyers should be entitled to.

When founders have the option of selling off their shares incrementally, they must make a choice between short-term returns now, and theoretically much higher returns in the long-term if they win it big. Allowing founders to sell off too many of their shares in such a program just skews the incentives for them to fluff up big numbers early-on, and not make the effort to get commensurate returns for their investors.

Likewise, making such a program performance-based but rewarding the wrong kind of performance just encourages founders to focus on the wrong areas of their business, areas which ultimately won’t generate value for anyone else.

Paying the founders too much.

A good rule-of-thumb for founder salaries is $50,000 — $75,000. Somewhat higher salaries are acceptable in some cases, depending on the stage of the company and what its runway looks like. Anything six-figures is really not acceptable. How can you encourage your employees to accept smaller salaries in exchange for equity — something you really want your employees doing for the sake of your runway — if you don’t set that example yourself?

This really is not advisable, for the same reasons as above. Don’t take a low salary with the expectation of “making up the difference” when you get funding. That should be primarily going towards the company, not your bank account.

Equity vesting without a cliff.

Assuming founders are vesting their shares, it would be very, very unwise to do so without a “cliff,” in which there is no vesting until perhaps one year out. The earliest days of a startup are often the most critical, and they’re typically the first major test of the founding team’s ability to work together. Every additional co-founder that drops out during this especially turbulent period makes the cap sheet more bloated and complex. So, just hold off on vesting for awhile.

This is almost dangerous enough to move into the third category below, except that a very close founding team with prior startup experience may not really need it. Alternatively, if a company has been in the works for a long time prior to incorporation, there is probably no sense in implementing a cliff.

It may seem fair at the genesis of a startup to give the other guy, who put $30k into the business, an additional 20% ownership. It certainly won’t seem that way when your company is worth 8 figures and your co-founder’s $30k buy-in got them millions more in the long-run. Founder disagreements and disharmony are one of the most common causes of startup failure, and disharmony over an unfair equity distribution is one way to go down that path.

Instead, assign equity compensation based on the relative value and volume of the work provided by each founder. A co-founder whose most significant contribution is startup capital should probably be an investor, not a team member. If a co-founder does want to contribute, just pay them back when you close your first funding round. Hell, add interest if you want, but leave it at that.

Giving founders too much equity, and employees too little.

Do you want unmotivated employees with no financial stake in their work besides whatever paltry salary you can afford to pay them with your limited runway? Is your goal to minimize productivity and maximize turnover? Because paying your employees a poor wage or giving them minimal equity is a great way to achieve exactly that.

Founders probably don’t have enough runway to pay the kind of salary their employees could earn working at Google, so they should be very generous with their option pools. Employees must be passionate about their mission, but they should have a nice payout to look forward to all the same.

Paying the founders too little, or not at all.

As vital as it may be for startup employees are compensated with enough equity and cash to be productive, it is just as crucial — if not more so — that founders earn a meaningful wage with a proper founder salary. That extra bit of runway from foregoing a salary is more than compensated by the loss of productivity or burnout that comes with worrying about rent or living off ramen for a year.

Besides, if you’re starting a company, then it’s safe to assume you bring to the table some talents that would make you hireable elsewhere. That means you have an opportunity cost, and it’s only fair that you get a halfway-decent wage to reflect that.

The most successful startups have investors, employees, and founders that are on the same page about getting the company to a massive, wildly lucrative exit in the long-term. A good compensation program can focus all minds and efforts involved in a startup towards that goal, helping to ensure the path to success is as free of friction and misalignment as it possibly could be.

Of course, there are exceptions — a founder with several wildly successful exits on their belt probably has enough savings to justify a $1 salary — but the above guidelines should help steer you away from any serious faux pas.

The good news? Putting together a robust, fair founder compensation plan from the very beginning means never having to worry about it again, freeing up more of your mental energy… and at a startup, you can never have too much of that.

The Co-Founder and CEO of Care.com talks about the winding road she took — from a small coconut farm in the Philippines to becoming one of a handful women CEOs leading a publicly traded company.

The prolific internet entrepreneur and investor shares stories about the hard-fought success at PayPal, discusses his failures and what it was like at the very peak of the dot com bubble.